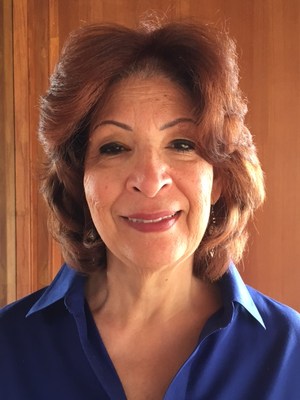 Longtime Walnut resident Layla Abou-Taleb was unanimously approved to fill the vacant seat and will be sworn in during the January 18 Board Meeting.

“We are confident that Mrs. Abou-Taleb will be a great addition to the Board with her knowledge in early childhood education and enthusiasm to serve the community!” said Board President Dr. Tony Torng. The vacant seat was created by the resignation of Phillip Chen in November.

Abou-Taleb has been a community member for nearly 30 years. Her three children graduated and two grandchildren currently attend WVUSD schools.

“I recognize as a parent and grandparent the importance of quality education,” she said during the interview.

Abou-Taleb, who is retired, earned a master’s degree in social work from University of Southern California.

During her career, she worked as an early childhood education advocate with the State of California Department of Social Services. She has also been a substitute teacher and classroom volunteer.

For the past two years, she led a grassroots effort to provide information and increase community involvement through the United Walnut Taxpayers non-profit organization.

“My strongest asset is the community’s trust and confidence in me. And that is what I bring to the table,” she said.

Retired Assistant Superintendent of Human Resources Ray McMullen served as moderator during the Open Session interviews with the five candidates.

Abou-Taleb, who was out of the country due to a previously scheduled visit, participated in the interviews through a Skype conference call.

“Thank you very much, I am deeply honored and look forward to joining you on the Board,” Abou-Taleb said after the vote.

The provisional appointment is effective immediately and the appointee will serve until the next scheduled District election.

“I hope I meet the expectations of our community and students. And believe me, I will give it my best shot!"

The Walnut Valley Unified School District Board of Trustees appointed Layla Abou-Taleb as a Provisional Board Member on January 10.