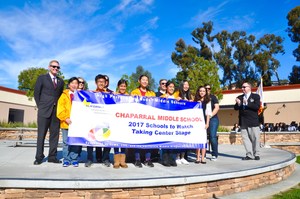 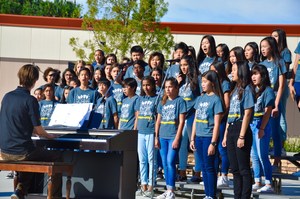 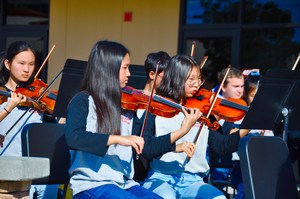 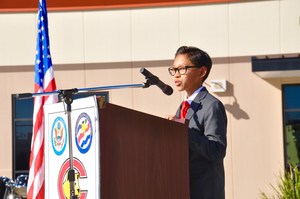 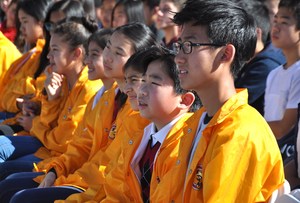 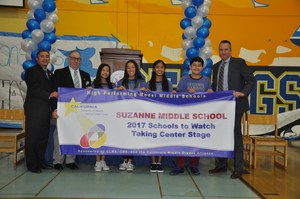 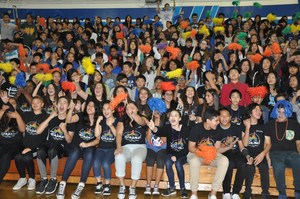 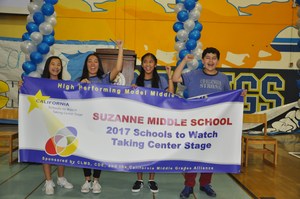 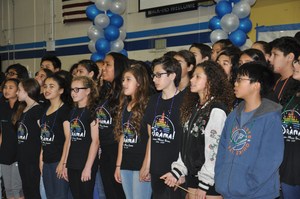 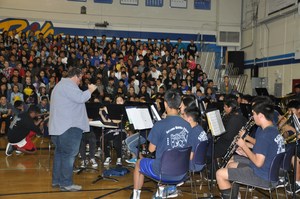 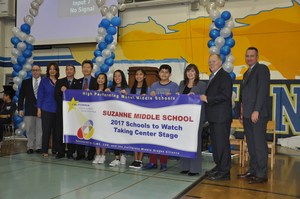 WALNUT, CA—Chaparral and Suzanne Middle Schools have been designated as “model schools” in the 2017 Schools to Watch – Taking Center Stage (STW-TCS) program.

Only 11 high-performing middle schools in California, out of nearly 1,300, received the award this year.

Schools to Watch are recognized for demonstrating academic excellence, responsiveness to the needs of young adolescents, and social equity.

Chaparral and Suzanne are now among an elite group of 90 schools in the state and more than 450 around the nation selected as Schools to Watch.

Additionally, every WVUSD middle school is now a School to Watch, with only six in the state earning the distinction.

“Just realize that now you are not only one of the top middle schools in all of California,” Superintendent Dr. Robert Taylor told students at the Chaparral ceremony.

“But you’re recognized as one of the top middle schools in the entire United States of America, and it’s a wonderful, a wonderful honor!”

Dr. Irvin Howard, the Co-Director of the California STW-TCS, presented banners during the ceremonies.

“You were selected as a School to Watch because the school is on a path toward success. This is a place where wonderful things are happening every day!”

“Together we are one large Chaparral family and we are receiving this prestigious award today to celebrate the effort each and every member put in to make this school exemplary!”

Chaparral was recognized for its 21st century classroom movement, which includes technology, student engagement, and a commitment to developing life skills with students in a rigorous, relevant learning environment.

“We feel that this designation is a testament to the work of our learning community and our commitment to developing the whole child in a complex learning environment,” said Principal Ron Thibodeaux.

Suzanne received the Schools to Watch award for its commitment to helping students achieve success through a guiding focus - whole child character development through academics and social emotional programs.

“It illustrates that we want every child that goes through our school to achieve academic success and to have high morals, good character, and resiliency to overcome life’s challenges.”

Chaparral and Suzanne will be recognized at both the state and national level, and become examples for middle schools across the country.

Over a thousand Suzanne Middle School students cheered with pomp oms during the Schools to Watch ceremony on Feb. 15.