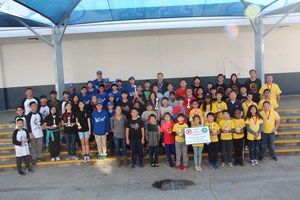 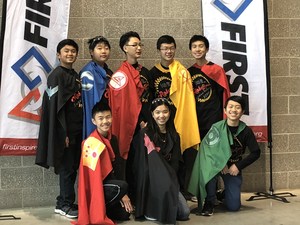 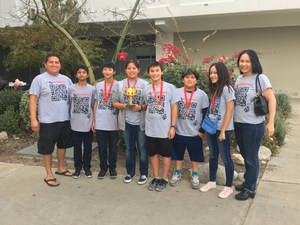 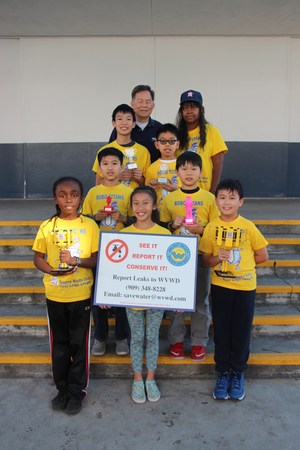 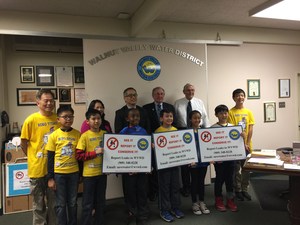 WALNUT, CA—It’s been a busy month for the Suzanne Robotics Club.

The school’s FTC team RoboHeroes qualified for the Super Regionals just one week before the mid-March competition held in Spokane, Washington.

Although the team had struggles with connections alongside Aluminati from Walnut High School, Suzanne was one of only a few middle school teams competing against almost 70 high school teams, said advisor Vicky Silcock.

The team was paired with teams from Los Angeles and Washington, where they were mentored by professionals that helped them with their connection issues and learned about true gracious professionalism.

“Our team came home with so much more than they left with, and we are grateful for the experience,” Silcock said.

The 6th grade Robo Titans took the 1st place overall Champion Award and earned their spot in the World Championships that will be held in April in Houston, Texas.

The Robo Titans team also went on to win the Champion Award at the FLL Cup at Legoland in February.

The posters they created about water leaks were made into signs for the Walnut Valley Water District and placed throughout the cities of Walnut and Diamond Bar.

“It is pretty unheard of for two teams from the same city, let alone the same school to attend the World Championships for robotics. We are shocked, but very excited to be representing Suzanne and Walnut Valley on April 18-21 in Houston, Texas,” Silcock said.

Best of luck to all three Walnut Valley robotics teams in April!

Robo Titans robotics team acknowledged by the Walnut Valley Water District. The team has been invited to compete at the World Championships in Houston, Texas.